Cruxifix - chapel Littlemore-Oxford
It was 1929. Julia was working for the industrialist Adriaen De Clerck and his wife in Kortrijk, not far from Geluwe. “I was alone, preparing the house for the newly weds. On her arrival the young bride handed  me responsibility for the running of the household. Thus, I had complete freedom as to how I went about my duties”. Julia soon earned the respect of the young couple. Because she performed her work so well, she was granted permission to go to Holy Mass regularly. At this time she thought seriously about God’s plan for her life.
One day, as a sign of appreciation, Mrs. De Clerck gave her a movie ticket. She was invited to see “The King of Kings” which portrayed the life of Jesus. Even though she did not feel right about going to the movies during Lent, Julia accepted the ticket out of love. This film, made in the USA in 1927, was considered a masterpiece. The Lord used it to enter powerfully once more into her life.
Julia wrote about this event: “It was during Lent in 1929. The film, ‘King of Kings’ was showing. It was a good film. I was in a cinema, but had gone reluctantly. I was doing it just to please Mme De Clerck. It was then that I received the grace of my conversion. How profoundly my soul was touched. I will never forget it: Jesus’ look and His words as he took leave of his mother, His words to Mary Magdalene, to Peter, the triumphant entry into Jerusalem, the Last Supper, His testament, His apostles, and then the drama of His suffering! I left before the end of the film. Above me the sky was beautiful, full of stars, and around me a pleasant evening stillness. Everything appeared to be in harmony and drew me irresistibly to Him, and yet I felt ashamed of myself. I understood and felt that the Lord was calling me to something -  clearly and without any reservation. A penetrating light had overwhelmed me. God’s merciful love had taken possession of my soul and of my whole being with an attraction that was both strong and gentle. At that moment I gave myself totally to God, just as I was. In so far as my conscience could grasp that evening what it involved, I committed myself to fighting the good fight, to a life of more profound self-renunciation and denial”.
The spiritual enlightenment proved to be a decisive turning point in Julia’s life, who was then eighteen years old. She considered this intervention of God as the call to a deeper conversion and to a more complete dedication. Immediately on her return from the cinema she made drastic changes to her way of life. Already for many years she had aimed to live a life of faith, but in the light of this new experience she was touched more deeply than ever by the sanctity of God and by the greatness of His merciful and just love. 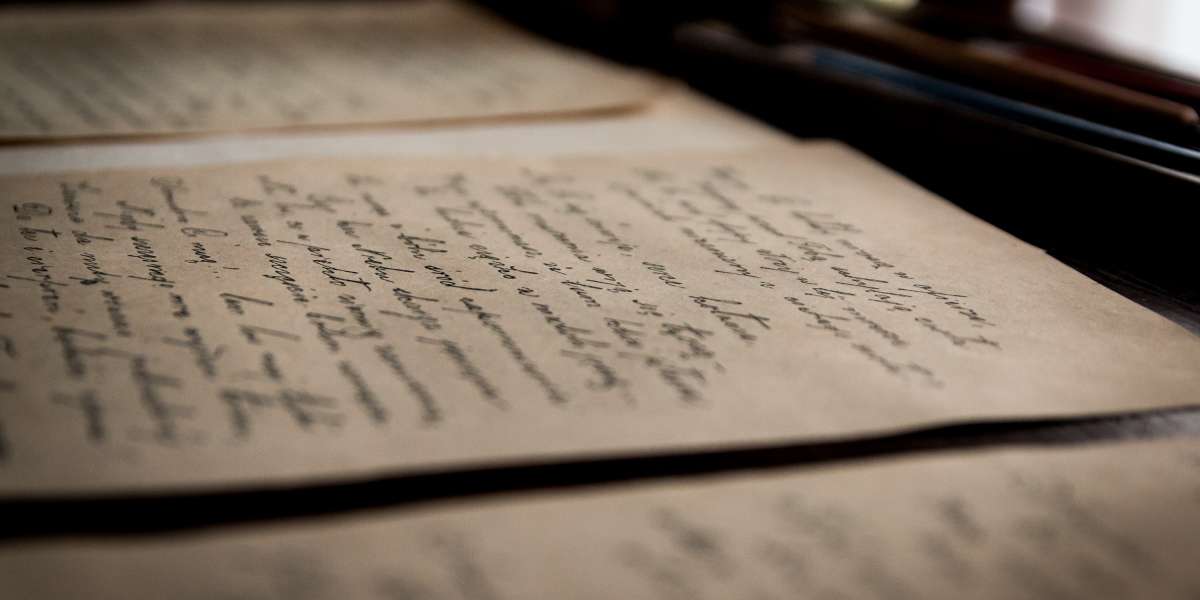 In Jesus, the King of Kings, she could see her life in a different way, in a new light, with its good and not so good sides. She thus became more clearly aware of the imperfections which were an obstacle to loving the Lord alone: “On the same evening I tidied up my room. I put away all those things that seemed unnecessary, so that I would no longer be attached to them. I noticed for the first time how fond I was of so many small and unimportant things. I took the cross down from the wall and wrote on the back of it: ‘For You, O Jesus, help me!’ I made the decision to get up everyday at 5:30 am. I resolved to go to Mass daily and to meditate on an episode from the life and suffering of Jesus for half an hour before the Mass. From the next day I set out still more resolutely on the way of internal and external self-denial and practised living in the presence of God. I found great help and strength in holy communion”.

»For You, O Jesus, help me!«
Mother Julia
God took advantage of the cinema, so important in peoples’ lives in the 20th century, to awaken in Julia’s soul the desire for holiness. The loving countenance of Jesus had touched her heart. She made a profound commitment to the Lord and embarked on the strenuous but sanctifying road of daily conversion, sustained by God’s love and strength. With patience and determination she embarked on the good fight. She knew that “conversion is not the work of one day, nor is it our own work”. At that time Julia came face to face with some of her character traits that still needed to be purified and transformed.
She had learned from St. Paul to have a firm trust in the merciful love of God. More than ever she was able to recognize that the dedication to personal sanctity ought to be diffused and surrounded by this trust: “Sometimes I would feel an urge to devote myself to the Lord even more, to surrender myself without reserve to His unappreciated love, but this thought frightened me and I hesitated”.
However, the Lord gave her strength and courage: “I recognized that I was being presented with the free choice between two roads, with both of which I was acquainted. ‘If you love me, take up your cross and follow me’ (see Mt 10:28). I rose up and chose the way that leads to the house of the Father. I asked to love like Mary Magdalene and to be repentant like Peter. There will be joy at the return of a sinner, for in him will shine God’s merciful love, which was revealed to us in His work of redemption. It seemed to me that I was now being carried forward by this love”.