How does God work?

Jesus said to the Apostle Thomas: “Blessed are those who have not seen and yet believe” (Jn 20:29). Jesus wants us to live in this blessedness. He wants us to recognize with the eyes of faith that He is powerfully at work in our days, even as there are many signs of a progressive loss of faith. God wants us to perceive how He works and how we can prepare the way for his action. He has not only spoken in various ways to our world (cf. Heb 1:1), He is also at work in various ways in our world. That is what the present reflection intends to show.

God Works in Silence and Often Through Few People

In the silence of the heart God speaks. (St Mother Teresa of Calcutta)
The world craves what is loud and glittery. God on the other hand is often silent. He begins great works with individuals or with a handful of people. At the outset his works are often not larger than a mustard seed, but they grow like the mustard seed, which—­when it has grown—is the greatest of shrubs (cf. Mt 13:31f). Therefore we have to take seriously what God works in the soul of a child or a young person. Young faith-filled spouses, beginning their lives together, trusting in God, may be called to be the parents of future saints or great men and women. Through his Holy Spirit God addresses every person. He speaks to everyone’s conscience. It is often in this silence that He brings about great and important works in the Church and makes them grow.
In his Encyclical Spe salvi Pope Benedict XVI quotes words of St. Bernard of Clairvaux: “The human race lives thanks to a few; were it not for them, the world would perish” (Spe salvi 15). It is a principle of salvation history that God does great things through a few. He makes individuals agents of renewal and channels of blessings for many. Already in the Old Testament the pious Judas Maccabeus professed: “Many are easily hemmed in by a few; in the sight of Heaven there is no difference between deliverance by many or by few; for victory in war does not depend upon the size of the army, but on strength that comes from Heaven” (1 Mc 3:18f). David had the same experience fighting against Goliath, as did Judith and Esther, courageous women who saved their people. What God intends for many is often brought about by a few. The Church has the mission to go to all peoples and to make of them disciples of Christ, but it is nonetheless true that the Church’s spiritual strength does not de­pend solely on the number of her members. In order to perform his works, God does not necessarily need many but rather believing people. Blessed John Henry Newman was convinced of this. He con­sidered it a characteristic of God’s providence “to make the few channels of His blessings to the many…all great works are effected, not by a multitude, but by the deep seated resolution of a few” (PPS I, 286). But the few who have a mission for the many must be ready to subordinate their own ego and place themselves completely and without hesitation at the disposal of God’s will. 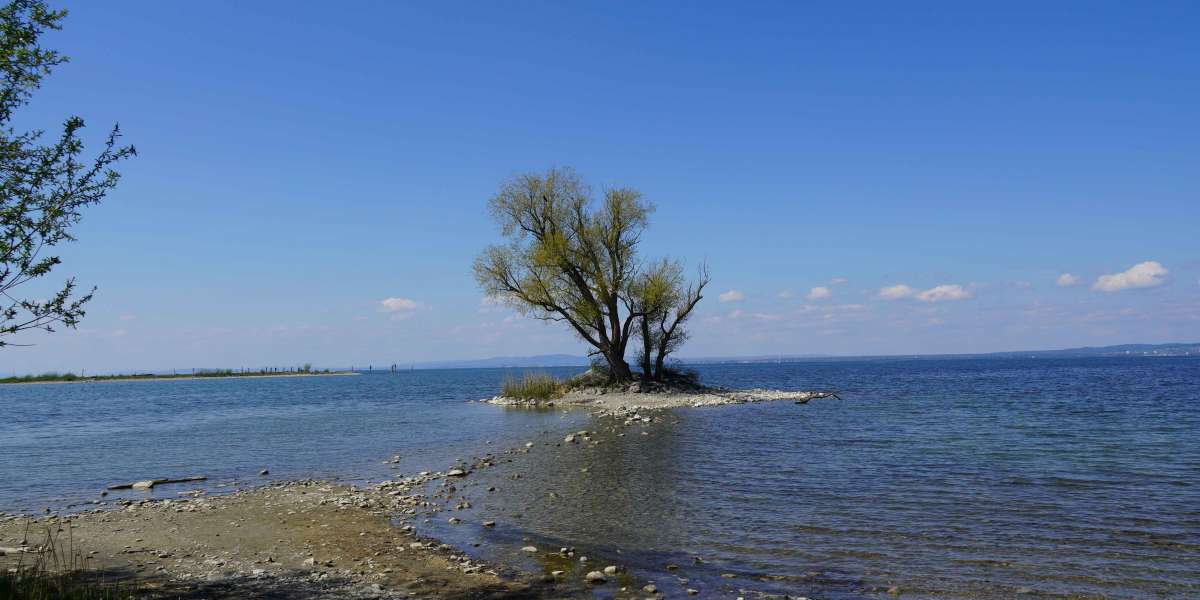